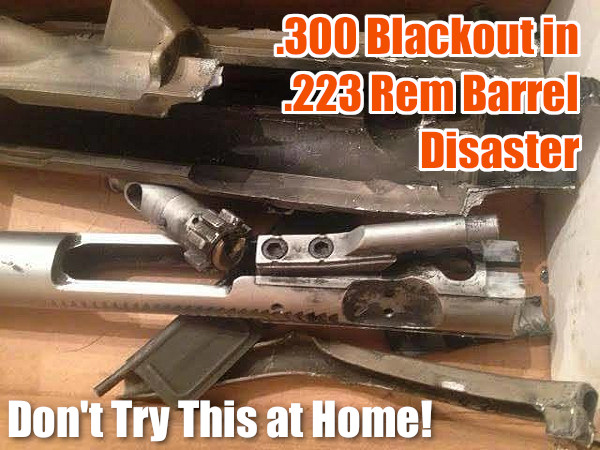 But yet another .300 Blackout disaster. Regrettably, that .300 Blackout cartridge can match in a .223 Rem chamber. Shooting a .308-caliber bullet in .223 bore is a recipe for disaster. 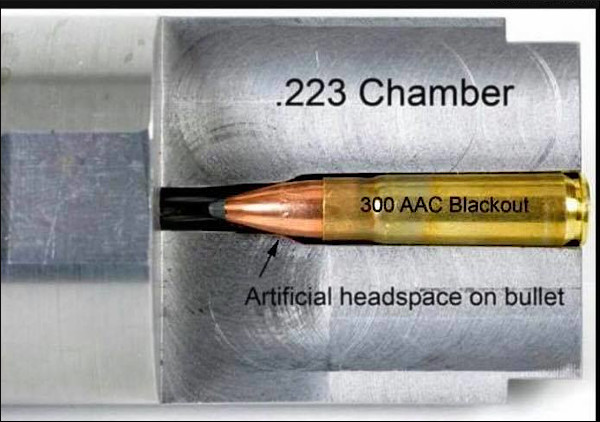 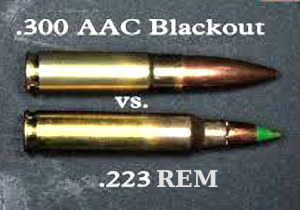 The .300 AAC Blackout aka “300 BLK”, is a compact 30-caliber cartridge made to function in AR-15 rifles. It has a shorter cartridge case to accommodate the larger 30-caliber bullet although nonetheless fitting in a normal AR-15 magazine. Regrettably, that is the danger. A careless shooter can toss a .300 Blackout cartridge in with .223 Rem rounds without the need of noting. And simply because the case-head size is the exact same as the .223 Rem (five.56×45) the rifle’s bolt assembly will happily chamber and fire the .300 BLK round. Difficulty is, that forces a .308 diameter bullet down an undersized .223-caliber bore. Not excellent!

This pictures have been offered by Tactical Rifle Shooters on Facebook. The message was clear: “Don’t attempt to run 300 Blackout in your .223/five.56mm. It will not finish effectively. The challenge is identical rifles and identical magazines but distinctive calibers.”

For these who Will have to have a .300 Blackout, right here are some issues you can do:

Comments by People Who Viewed these .300 Blackout Disaster Photographs:

“The .300 Blackout is just a badly-made round. A adequately-made round would have had a function in the shape that would have prevented cross loading in the 1st spot.” — D. Santiago

“I just about created that mistake… I had a magazine of 300 BLK inserted in my .223/five.56 all evening. Thankfully, I in no way pulled the trigger. After I realized the error, I just about got ill. [After that incident] I no longer personal a 300 BLK.” — B. Welch

“Happened to me hog hunting from a helo. Gun exploded in my face.” — B. Hood

“Fire-forming projectiles [is] so incorrect in centerfire!” — M. Stres

“Had some dude come into the shop the other day wanting .300 Blackout ammo to shoot in his five.56 AR. It took 15 minutes of explaining for him to realize you got to have a .300 Blackout Upper!” — R. Williams