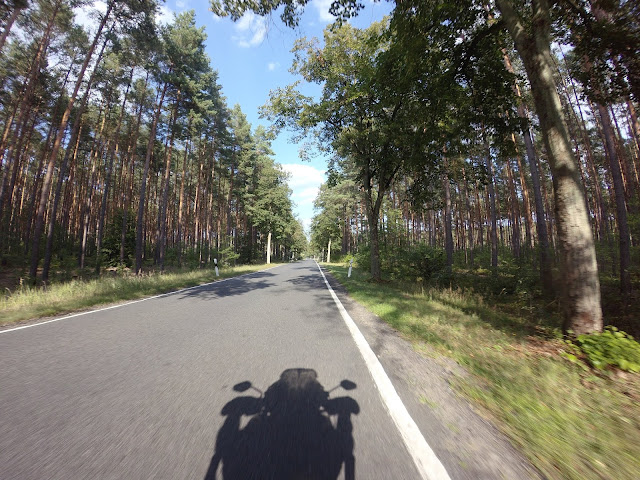 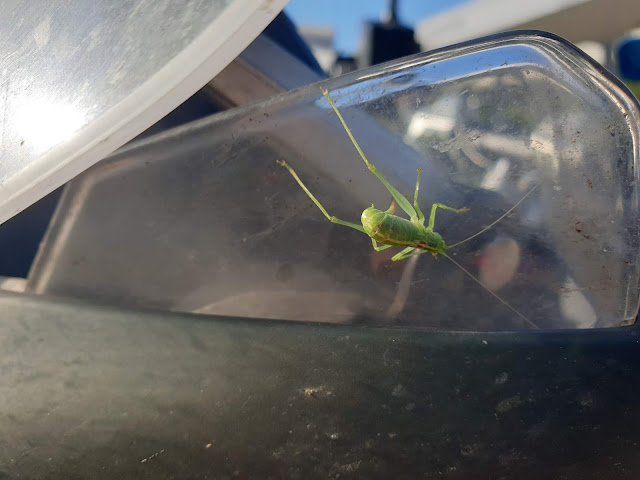 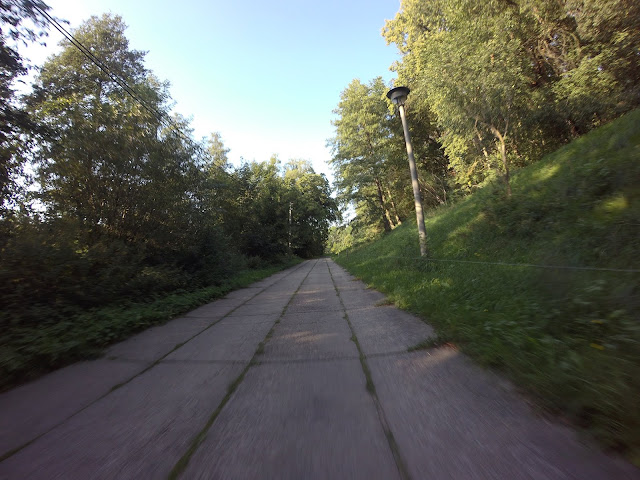 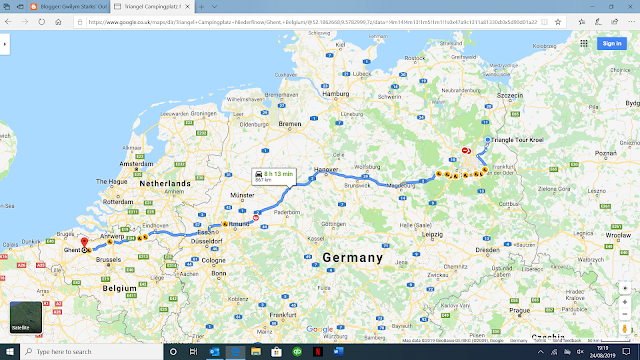 I do not ordinarily carry passengers but currently, when I stopped for breakfast in Belgium I noticed a grasshopper was on board. I attempted to take away him but he dropped into a gap in the fairing. So off we went by way of The Netherlands and he re-appeared as we entered Germany. By now we had been on very first name terms and I named him Graham. However Graham produced a incredibly poor selection as we had been on a derestricted component of the German Autobahn. His obituary is at the bottom of this thread.

Practically 900km by way of Germany (700km motorway and 180 km b roads) currently to place me right here close to the Polish border for the genuine adventure to commence. The very first of some new nations and defo no trunk roads for a even though. The sat nav took my down some exciting b roads although. I have noticed improved surfaces.

It was incredibly hot currently with temps about 32 so it was visor up, screen down and jacket half unzipped just to survive. The subsequent couple of nations have considerably cooler forecasts so it is heading North and East for the subsequent three days.

Ode to Graham:
Graham the grasshopper so little and green,
seemed pleased behind the Tiger’s screen,
he decided that he would favor a automobile,
I believed, no way could he jump that far,
his major back legs gave a mighty push
and he impacted the windscreen in a pile of mush
the wipers came on and smeared his head
all more than the glass, I am confident he is dead

Ok, so not genuinely confident what occurred when he took off but I believe the final four lines are a affordable guess.