Correct, it really is time for you to vote to make a decision the winner of the August heat of this year’s photo competitors.

The theme for this month was ‘Eyes’

Anyway, as in preceding heats the winner will go by way of to the grand final in December, also their image will be made use of on the BCUK Facebook web page.

With out any additional ado here’s the entries.

Photograph 1
Taken by Kepis, titled ‘Eyes of the Peacock’

Photograph two
Taken by Seoras, titled ‘Ahh – that is better’ 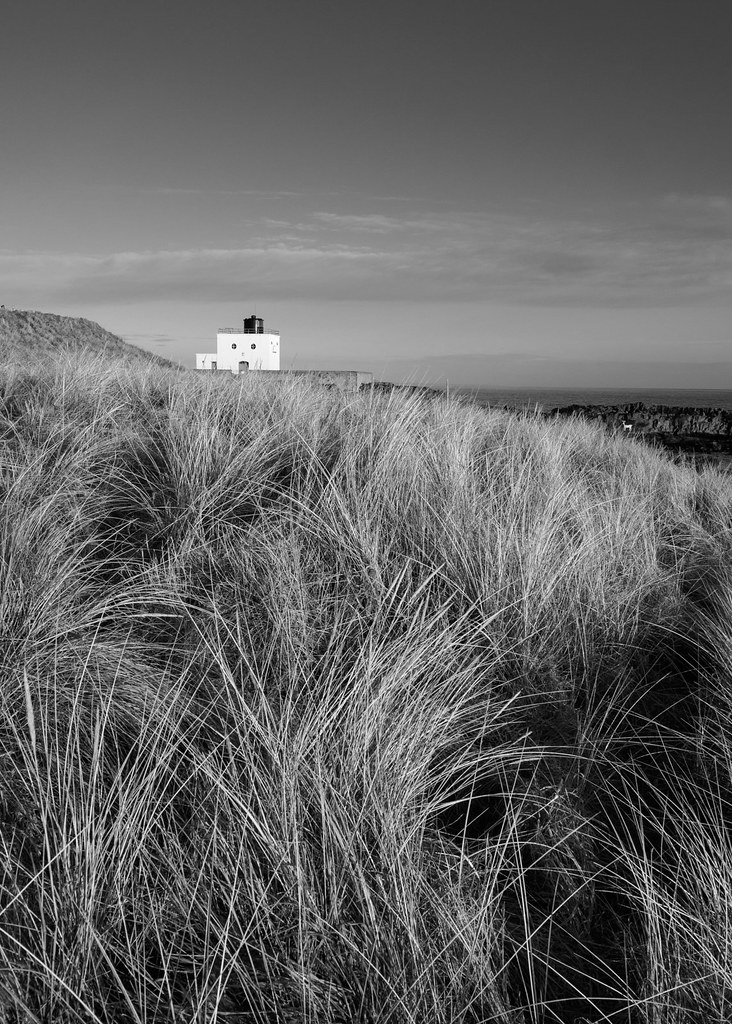