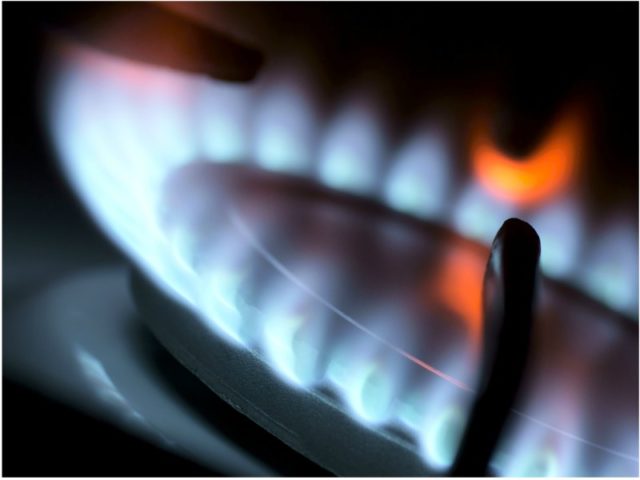 Specialists
and stakeholders from across Morocco and beyond gathered final week in Rabat for
a workshop on Sustainable Clean Cooking – The outlook for electric
cooking in Morocco.

The occasion was co-hosted by the Moroccan Ministry of Power, Mines and Sustainable Improvement, the Moroccan Agency for Power Efficiency, and the International Power Agency.

More than the course of two days, participants discussed present trends in household cooking in the nation with the aim of identifying pathways towards a and sustainable options.

Study much more stories about Morocco

Morocco has greater
levels of access to clean cooking than most African nations by means of the
widespread use of butane.

Having said that, people today living
in rural locations who do not have access to the butane distribution method are
much more reliant on collected firewood. This not only exacerbates deforestation,
but is also detrimental to their wellness and livelihoods.

In addition, the
heavily subsidised production and distribution of butane is a expanding burden on
Morocco’s spending budget and trade balance, as a selection of non-intended customers take
benefit of its low expense.

In this context, the purpose of the workshop was to investigate the part that electric cooking has to play in meeting these two challenges: establishing clean cooking options for rural households who rely on firewood, and lowering dependence on butane as a initially step to progressive removal of subsidies.

In his opening
remarks, Mohamed Ouhmed, director of renewable power and power efficiency in
the Ministry of Power, Mines and Sustainable Improvement, affirmed that clean
cooking, along with renewable power generation, is central to Morocco’s clean
power transition.

An optimistic future
for renewables in Morocco was echoed by Stated Mouline, Director Basic of the
Moroccan Agency for Power Efficiency, who highlighted how the expense of solar PV
systems has reached a tipping point.

As such, electric
cooking supported by PV systems could play a enormous part in addressing the clean
cooking challenge, though limiting the influence of improved electrical energy demand on
the energy method, like on customer bills.

Rebecca Gaghen, Head
of Europe, Middle East, Africa and Latin America at IEA, also supplied opening
remarks in which she highlighted the great operating partnership the IEA has
with Morocco, the IEA’s initially Association nation in Africa, and noted their
leadership on offering access to power.

In order to straight illustrate future
possibilities for electric cooking in Morocco, authorities from the Contemporary Power
Cooking Solutions (a partnership of authorities led by the UK and supported by the
Power Sector Management Help System of the Planet Bank Group) and The
Power Sources Institute of India showcased a variety of effective and
very affordable electric cooking options.