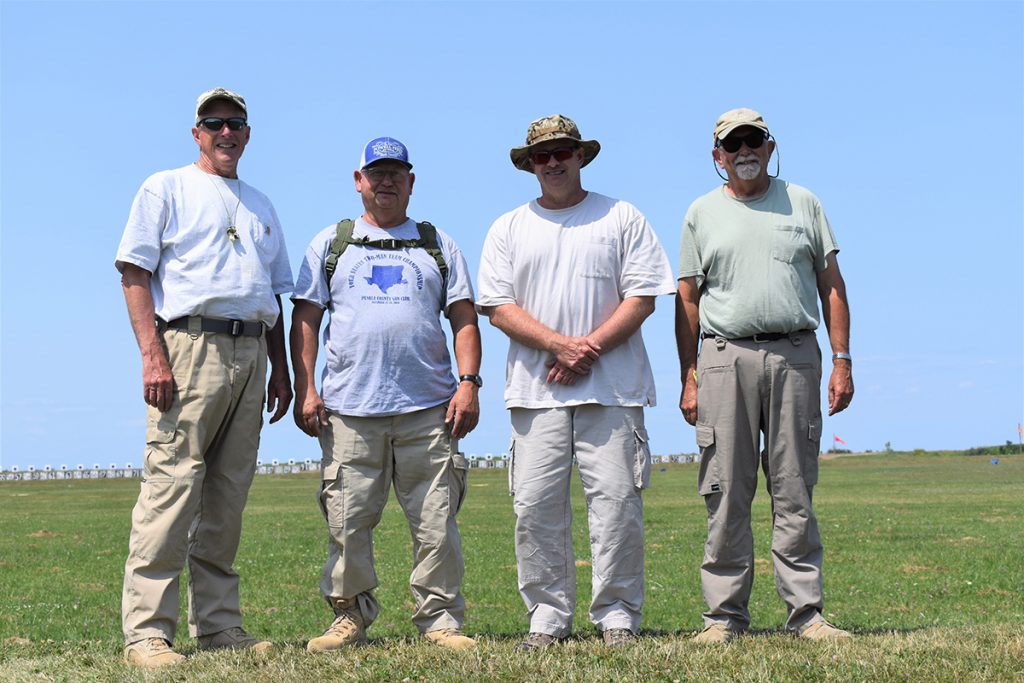 Many competitors used the Cup Matches as an opportunity to confirm zeroes and to shake off some Camp Perry match jitters before the President’s 100 Rifle Match and National Trophy Individual Rifle Match. All three days of the Cup Matches were fired upon electronic Kongsberg targets, which greatly appealed to competitors before some long days of pit duty over the coming week.

An awards ceremony followed a shooter’s reception on July 25. Shooters were recognized for performances in the team match, on day one, day two, the aggregate and for aggregate stage scores in both service rifle and match rifle. 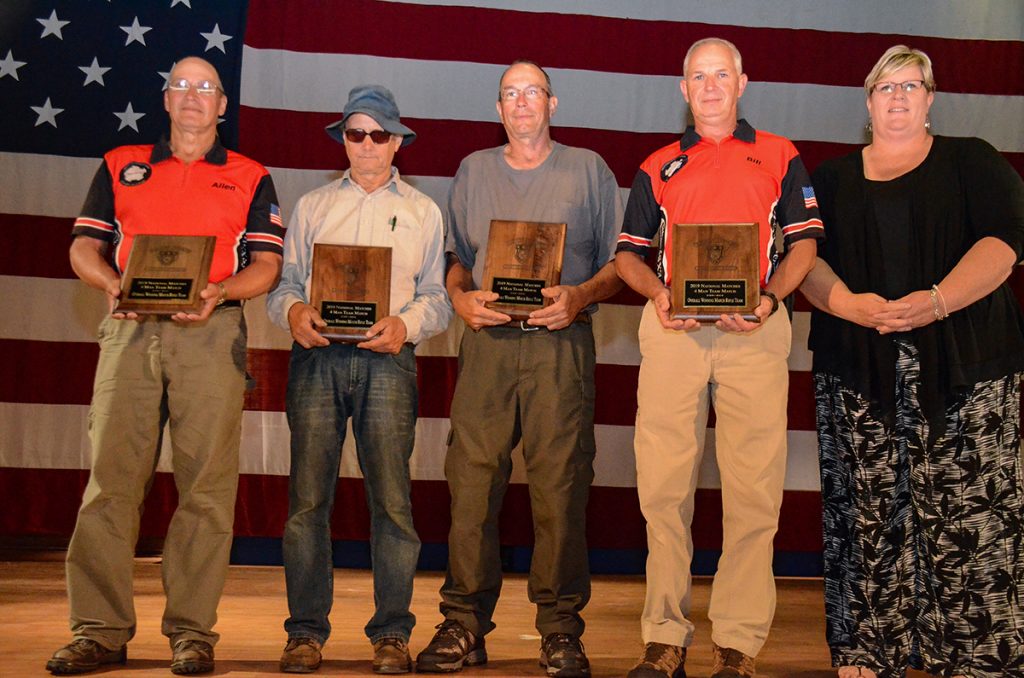 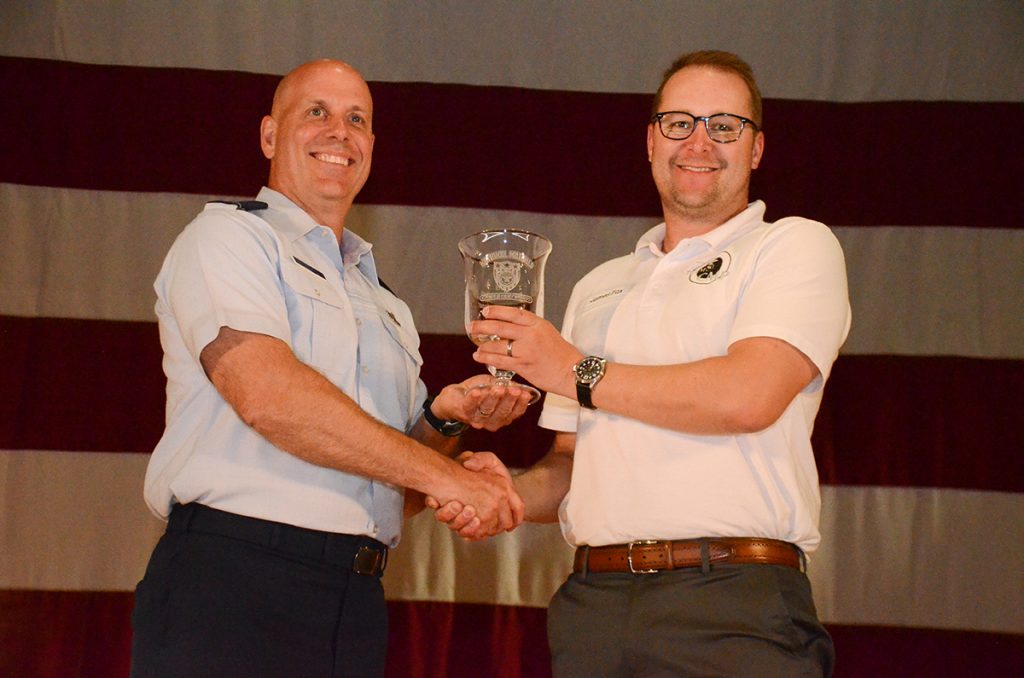 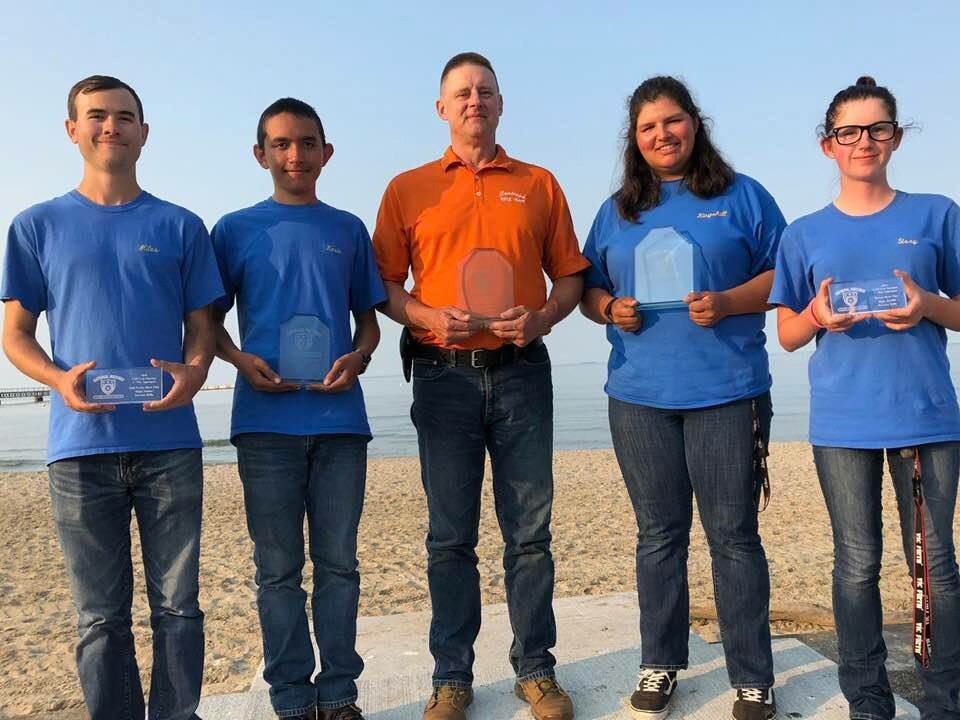 Members of the CA Grizzlies Team pose with their CMP Cup Awards on the Camp Perry beach. 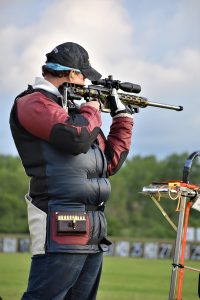 Joe Hendricks Jr., the 2019 CMP Cup Match Rifle Overall winner, spoke to the high level of competition, especially with the military teams present and high winds present on the first day of the cup.

“The wind was switching direction and velocity quickly, and if you missed a change you were definitely going to be out of the 10 ring,” he said.

Even with the challenging winds, Hendricks managed a personal best in day one of the 1000 aggregate, only to improve it by one point the next day (989-36x).

Likely speaking to the thoughts of many, regardless of final scores, Hendricks attested, “The CMP always runs great matches. I don’t think I’ve ever gone to a CMP match and not had a good time.”

No rain dampened the CMP Cup, though the days were hot and long. The windiness of the first day of the aggregate was a nice reprieve, but its effect showed in lower scores. Concerning the double stages of slow-fire prone that significantly lengthened the day, competitors were happy to have a break between strings to rest their arms, their vision and to take off their heavy shooting gear in the heat. Electronic targets allowed for this downtime, as well as gave competitors not shooting or verifying the opportunity to visit with friends from across the nation. 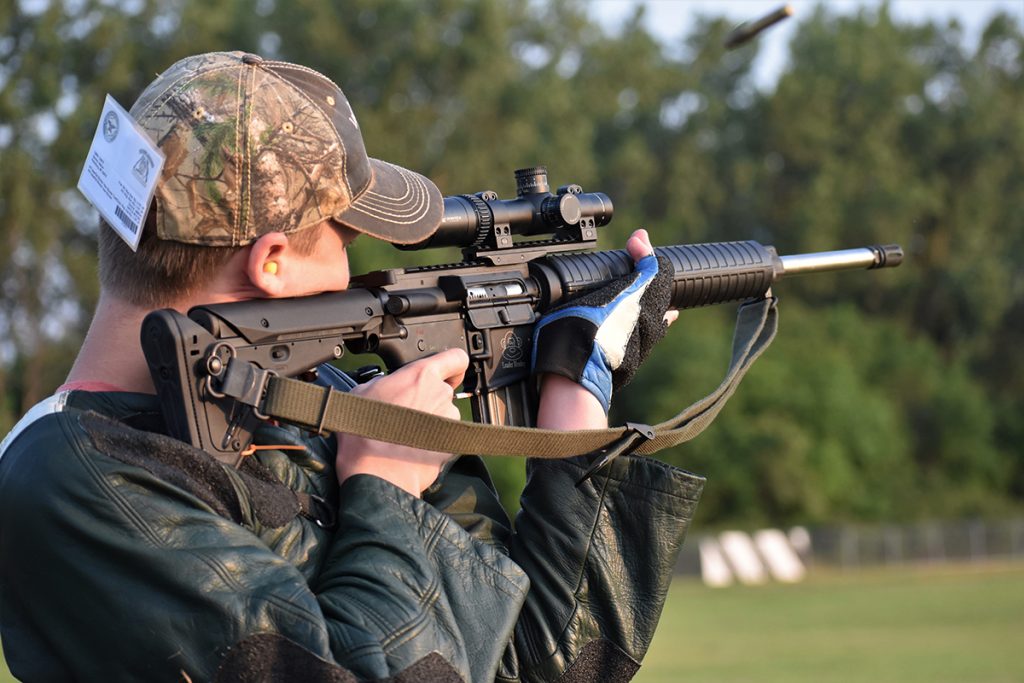 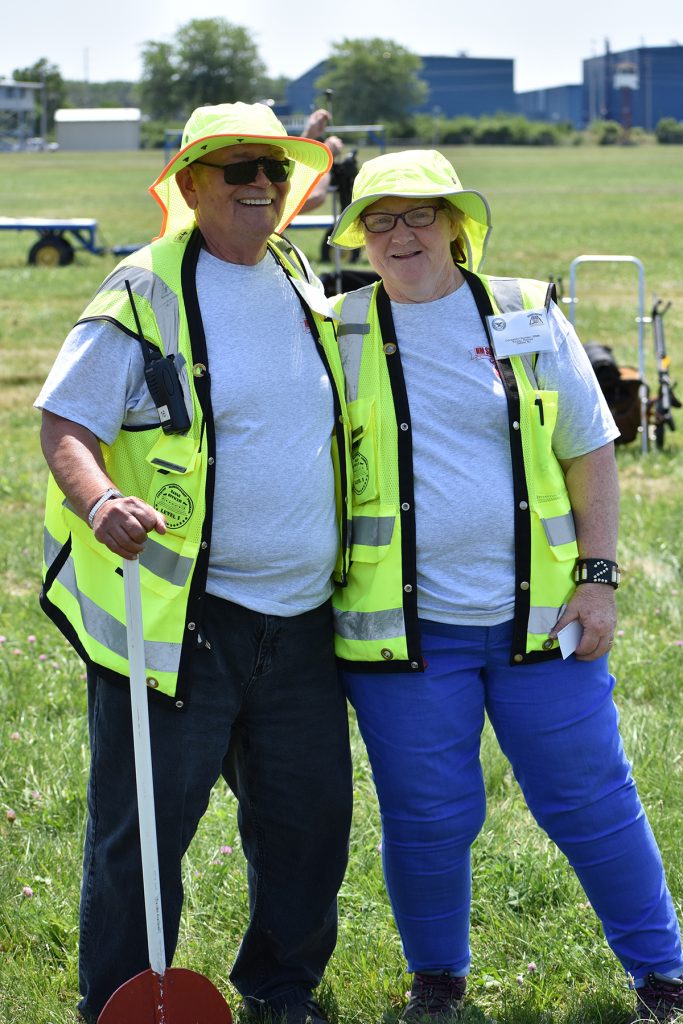 Patricia Kinney of New Jersey was thrilled to support the matches with her husband, Howard Kinney. 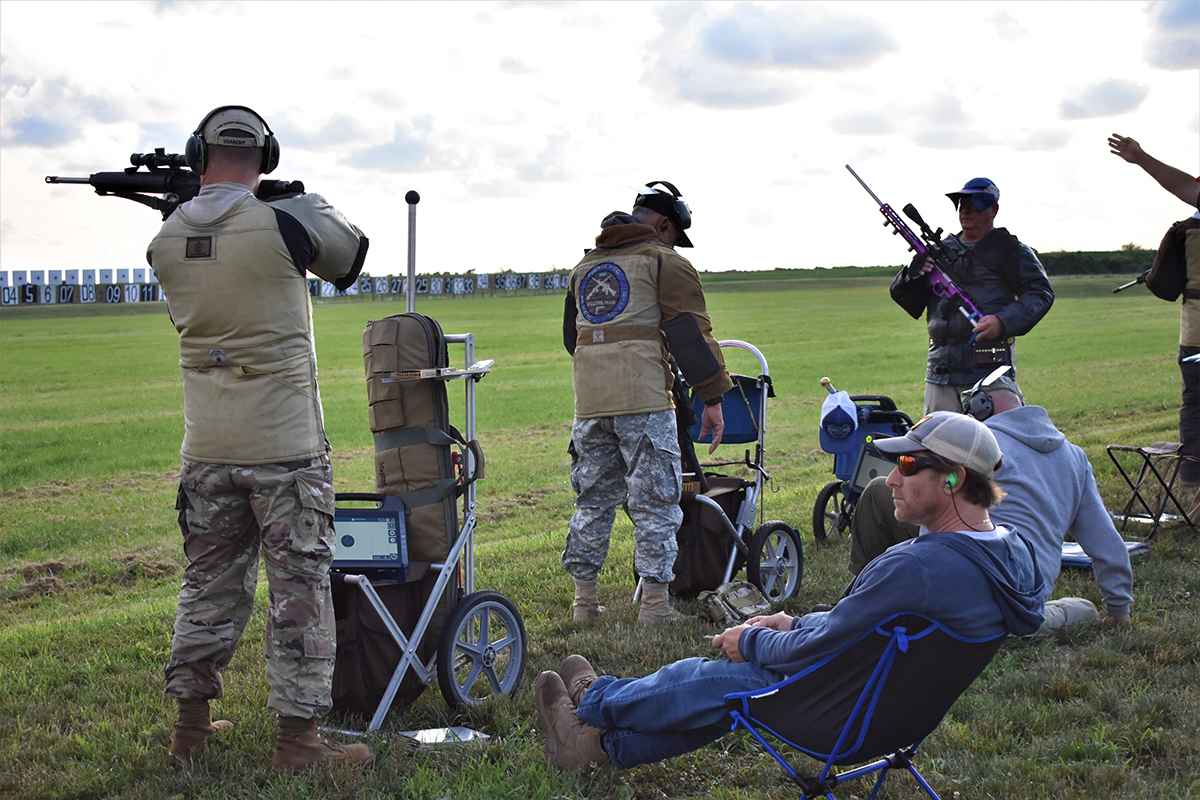 Monitors at each firing point displays shots fired. Eric Hollis (bottom right) serves as a verifier during the CMP 1000 Aggregate. 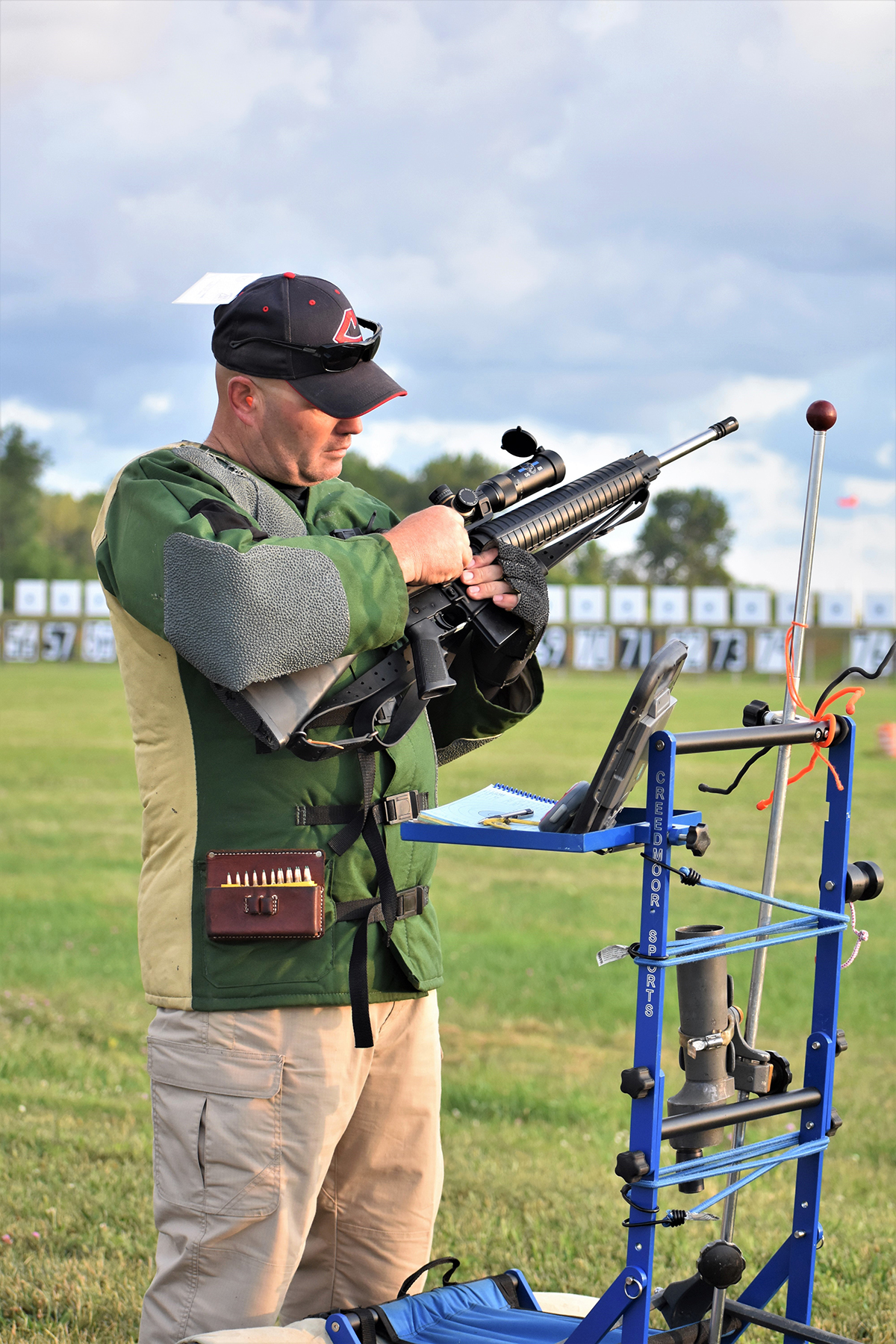 Cole Eden loads a round at the 200-yard line, checking the monitor between shots. 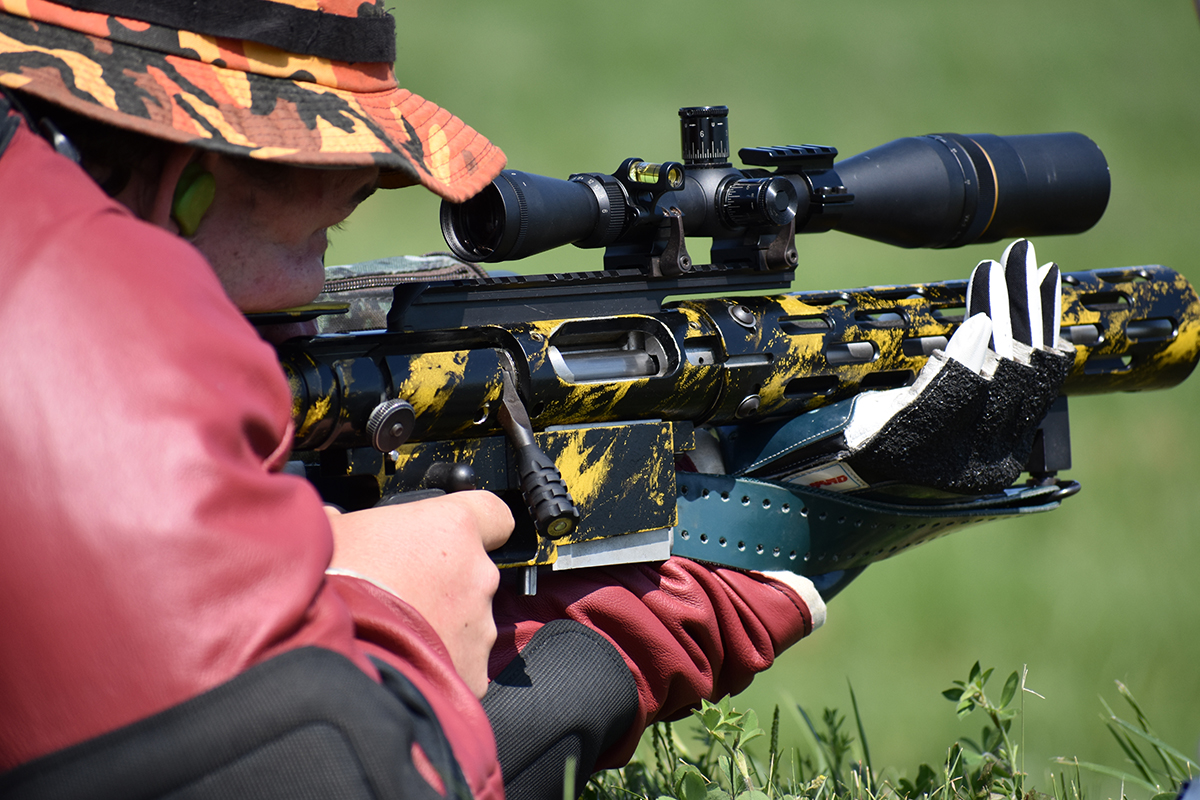 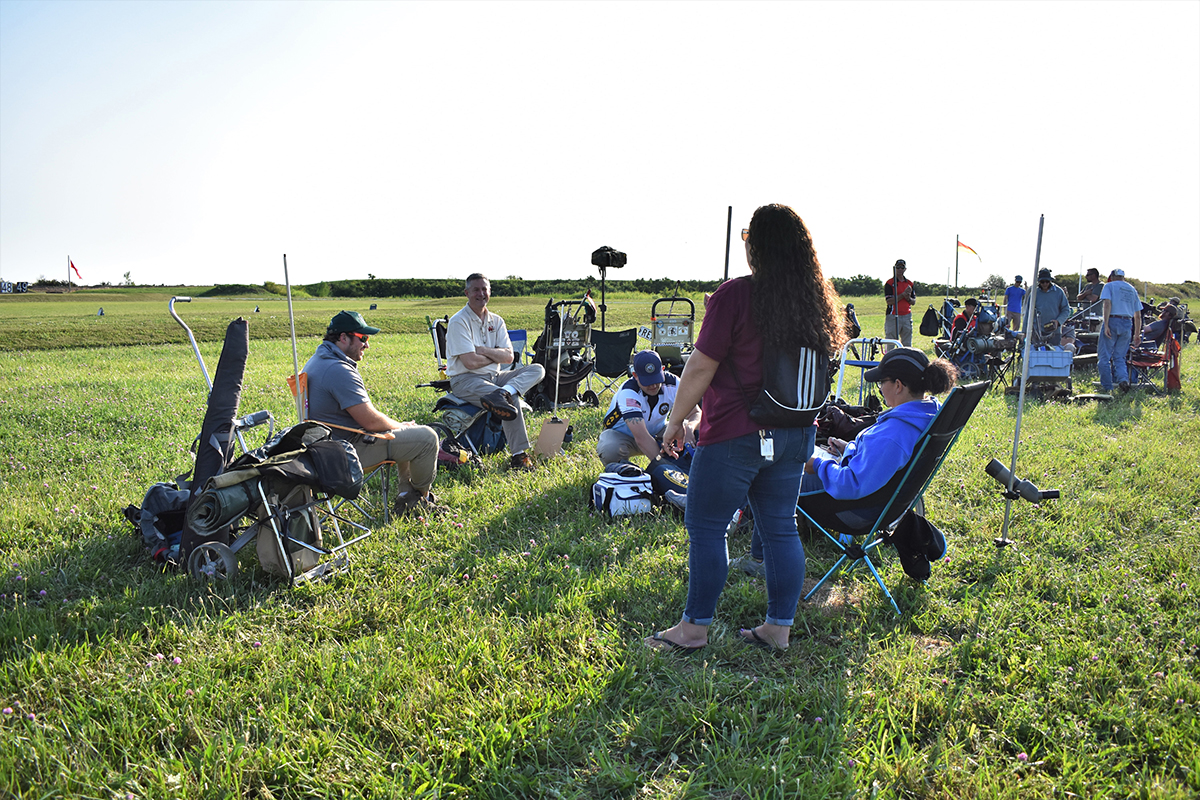 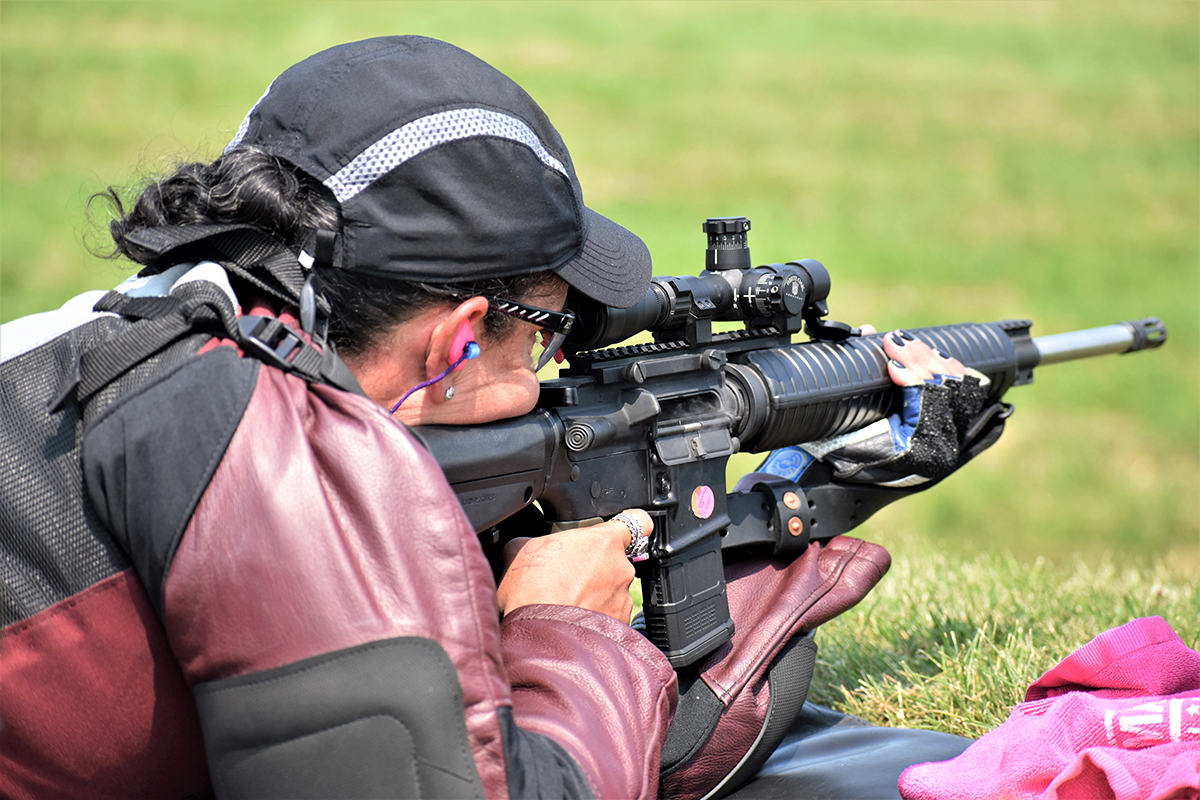