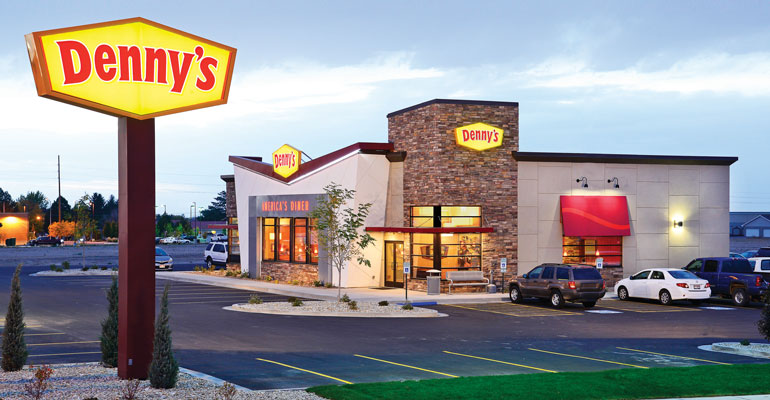 My mans looking like he’s live from the booth at a fancy Denny’s, an ENDO’s dozen deep into the Budweiser heavies.  Speaking of Denny’s, I slummed it at one a couple weeks ago early in the morning with my girlfriend.  We were in the middle of nowhere in Washington and we were crazy hungry so I agreed we might as well stop rather than just eat Starbucks food like we normally would in such a location.  The Denny’s menu photography was absolutely ON POINT, just as I remembered.  What in fact I didn’t remember, was that when the food shows up it doesn’t look like the picture, nor does it taste like it looks like it would taste in the picture.  My girlfriend got the safe choice.. an All-American slam with sourdough.  I, on the other hand went full potato and got a slam burger (Hash browns, an egg, bacon and Pepper Jack queso on a brioche bun. Served with wavy-cut fries).  When the waiter set it down I was immediately on the fence if I would eat it or not… contrary to the Sheephitter code of conduct I actually eat VERY healthy 99% of the time.  I went to pick the burger up; it was absolutely dripping in grease, and the egg bust (as it should).  I set it down without taking a bite, wiped my hands off and decided I was going to fork and knife it (yea yea I’m a princess who doesn’t want to get his hands greasy and full of yolk).  Anyways, I took one bite and it literally tasted like the meat was soaked in deep fryer oil.  I tried to eat a couple fries, but decided those were bad too.  That’s it I was done, my appetite was gone.  My girlfriend (unsurprised) just laughed and ate most of her “slam”, while I scoured Google Maps “IN MY AREA” for a more ENDO approved establishment.  The waiter asked if there was a problem, and said he could get me something else.  Nice guy; I thanked him but said it was my fault and that I should have ordered something healthier.  I tipped well, and we left.

7:39 – He keeps saying “ARMORlite” rather than Armalite during this “story”.

In my quick scan of the comments I didn’t see anyone else comment anything like “Are you drunk?”.. surprising, but maybe he moderates those or only has a bunch of his bros following him.  Oh man… this was comment gold though:

Guy: Tom, are you a sheep or a sheepdog? Meaning, if you where in a mall and there is a active shooter would you flee to safety or try to disable the threat? I would like to know how to approach a bad guy with a rifle?

Toms Response: I’ll do a video on that, I will be in attack mode, BTW to save innocent lives, what will you do?

Guy:  I will save my life and family. I pissed Yeager off he thinks I need to take out the active shooter. None of these gun gurus train on how to take out a sniper or a rifleman with a gun. These shooters are wearing armor, shields and they are trained to kill us also

I literally can’t wait for the video on that.

Thoughts?  The video was hard to watch on so many levels.  I’m truly sorry for bringing it to your attention.